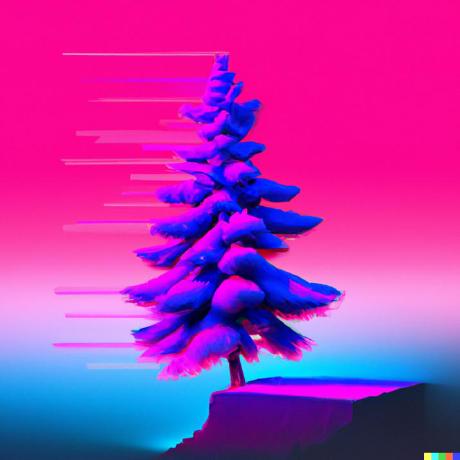 My name is Tae Yoon Kim and I’m a sophomore in computer science at Purdue University.

I’m currently taking the Software Engineering track and I am also interested in taking the Systems Software track. Currently, I am trying out various projects/techs to find what I really want to do.

A web graphing tool for managing chatbot flowcharts by editing intents and contexts for DialogFlow.

A template server for updating intents on Dialogflow, manage chatbots in multiple platforms through a single agent with an internal state control table, and easily add new platforms using adapters.

A React component for chat interface with a focus on customization.

A guide to the Universal Century of the animated serie: Gundam.

A quick gist for controlling an LG TV with infrared remote on an arduino device.